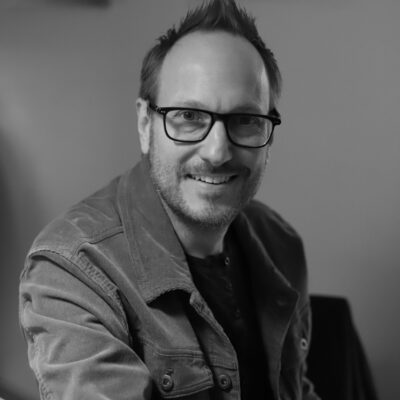 With a background in traditional character animation and a BA from Germany’s Filmakademie in Ludwigsburg, Florian started out working on European animated film and television productions in the 1990’s. He eventually moved to Sydney, Australia to work with Walt Disney Animation Australia on a number of their traditional 2D films before settling in Canada in 2004

After working with boutique 2D feature film studio Yowza on their slate of projects for two years, he joined Bardel Entertainment in Vancouver and became integral in their expansion from a small television studio to one of Canada’s largest and most recognized studios. After a decade as Bardel’s Studio Creative Director, he joined Mainframe Studios in 2018 and currently works as Supervising Director on a brand-new IP slated for release in 2023.

Florian has been active as an advanced character animation teacher for the past 20 years and currently spends parts of his time teaching at Capilano University in North Vancouver and at his alma mater, Filmakademie Baden-Württemberg.

Credits include: The Dragon Prince, The Adventures of Puss in Boots, Jake and the Neverland Pirates, Teen Titans GO! and Nickelodeon’s Teenage Mutant Ninja Turtles.