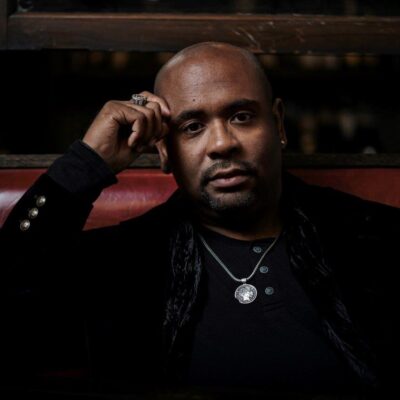 David Steward, II is an Academy Award-winning producer who owns and operates multiple companies with a mission of creating, discovering, and highlighting multicultural and diverse content in the entertainment industry.

In 2019, Polarity launched the Lion Forge Animation Studio, credited for producing the Hair Love short film, distributed by Sony Pictures Animation, and winner for “Best Animated Short” in the 2020 Academy Awards. Additionally, this new entity has partnerships in the works to highlight animators of color, and an ever-growing stable of properties under the Lion Forge banner.