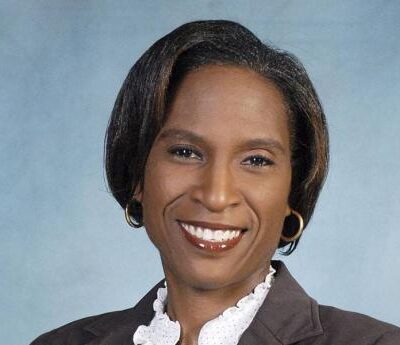 Mrs. Claire Grant was appointed the position of General Manager of Television Jamaica (TVJ) and Television Jamaica Sports Network (TVJ-SN) on September 1, 2012 by RJR Communications Group Managing Director, Mr. Gary Allen. In April 2015 the cable brands of Jamaica News Network (JNN) and Reggae Entertainment Television (RETV) were added to Mrs Grant’s General Manager’s portfolio, as the RJRGleaner Communications Group continued its structural streamlining with the creation of a Television Division by placing all television services under one managerial umbrella. Then in 2019 additional responsibilities were added to her portfolio with the introduction of the radio brands, Radio Jamaica, Fame95, Power106, Hitz92FM and Music 99FM. Mrs. Grant joined the RJR Communications Group on September 14, 2006 as the Marketing and Sales Manager of Television Jamaica. Within a year, the management of Marketing and Sales for Television Jamaica Sports Network (TVJ-SN), a cable brand, was also added to her portfolio. Mrs. Grant’s tertiary education includes a Bachelor of Arts Degree from the University of the West Indies (1990); a Masters in International Journalism from the City University in London; (1994); a Masters in Business Administration with a Marketing Specialization with distinction, from the Mona School of Business (MSB) (2003) and she is currently pursuing a Doctorate in Business Administration at the Mona School of Business and Management. She lives in Linstead, St. Catherine is married and the mother of two sons, aged 15 and 20