He is called Clay Edou, a Cameroonian and trained accountant who has always had passion for music and animated film. He decided to direct and produce his first animated feature in Cameroon, “Minga and the Broken Spoon”, which gave him an international recognition at the Jamaica KingstOOn International Film Festival.

Organisers of the festival, handed over the trophy to Clay Edou on Sunday April 7, during the animation festival, whom on his part, said he was humbled to have received the recognition.

“I fell very proud. I was so honoured to have been selected, to come and showcase Cameroonian cultural diversity in this festival and now I received the award which is a very great reward. Because Minga is the very first fully made animated feature in Cameroon. To get an international award like this one just felt blessed and humbled”, said Edou.

Minga and the Broken Spoon was first released in November 2017 in the French language. There was this necessity for the movie to have an English version, which is inline with the country’s effort at attending a completely bilingual Cameroon, that the producer, decided to produce an English version.

” It has been a very interesting journey because for four years, I worked with 50 artists to design the movie . Minga and the Broken Spoon is adapted from a tale called the Broken spoon which tells the story of Minga, a young orphan girl, leaving with her step mother and step sister. One day while washing the dishes at a river, Minga breaks a spoon and her cruel step mother chases her away from the house and tells her to find the identical spoon in the forest. The journey in the forest begins for Minga, who goes through thin and thick. It’s a movie which showcases the cultural diversity of Cameroon”, said Edou during the a launch of this film in Douala, early February.

Fans were thrilled over the movie’s exhibition of African cultures and believes, as well as the storyline and artistic grandeur and the fact that the producer took into consideration the language barrier and produced both English and French versions of the film. 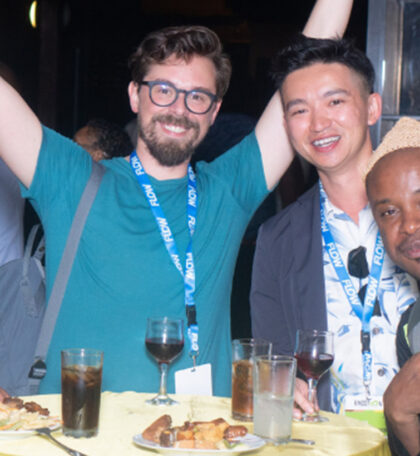 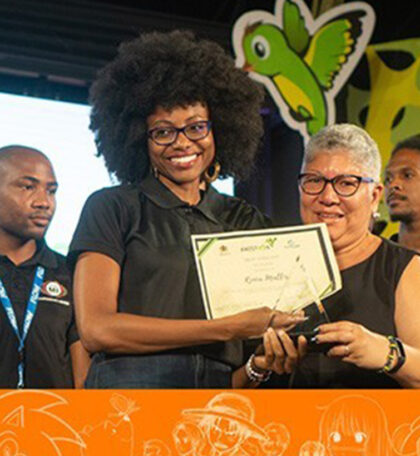 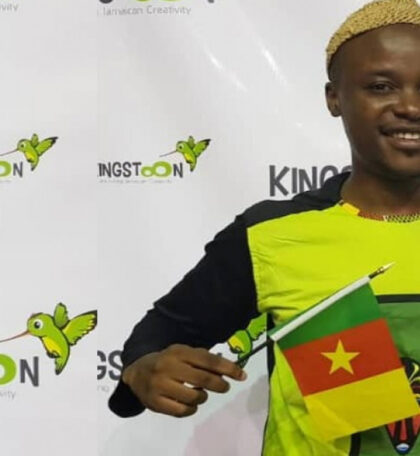 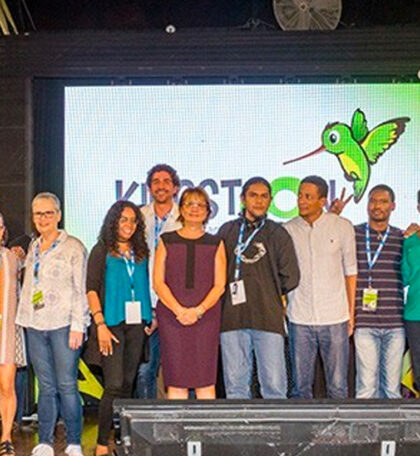