The Birth of Brand KingstOOn

The animation industry in Jamaica and the wider Caribbean is still nascent, and in order to catalyze the different efforts being undertaken by the public and private sectors, as well as  the multilateral community, and to continue attracting the attention of the international animation community, the Government of Jamaica, in collaboration with the World Bank has launched KingstOOn Animation Conference and Afro-descendant Film Festival to be held at the University of Technology, Jamaica during the period April 5-7, 2019.

KingstOOn 3 will build on the successes of 2013 and 2016 and once again host the biennial display of Afro-descendant culture through storytelling and animated media.

This will be executed under three core themes: LEARN, EARN and DISPLAY.

The objectives of KingstOOn are three-fold: 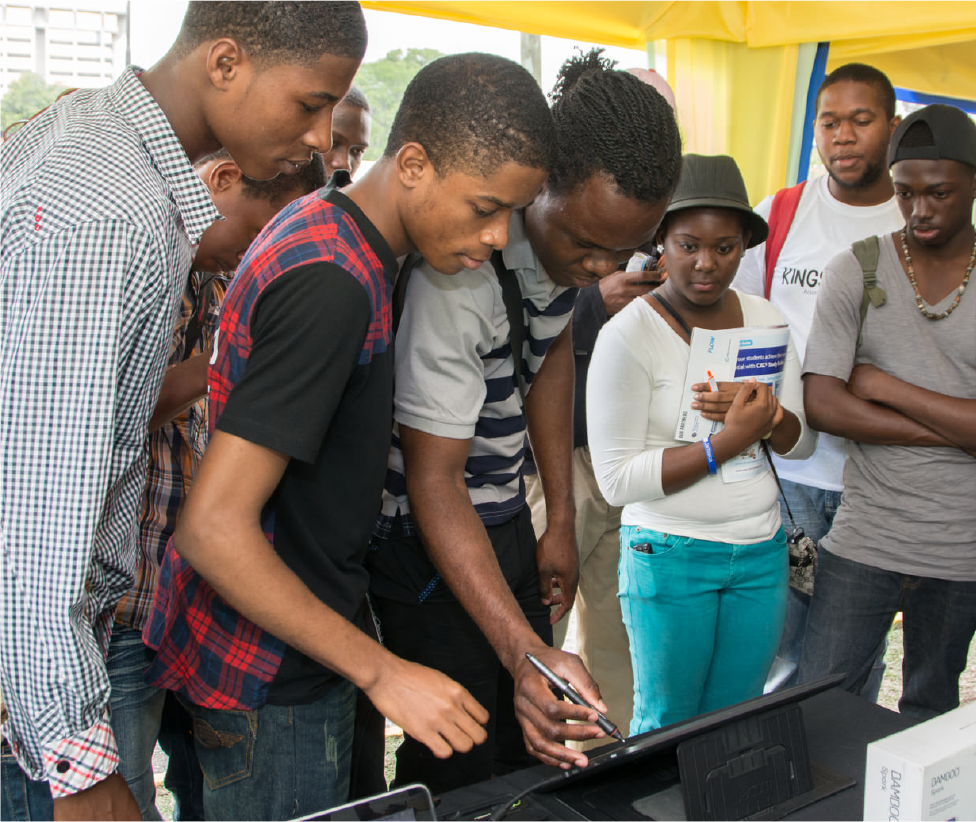 1. To provide participants, particularly Caribbean animators and associated professionals, with the avenues to continue to LEARN the nuances of the global animation pipeline, by engaging directly with global industry leaders in various aspects of the business of animation, including education;

2. To create opportunities for participants to EARN from their engagement in animation at any level. KingstOOn will guide them through creating the most compelling pitch decks and pair pre-qualified individuals with potential content buyers;

3. To DISPLAY Afro-descendant animated content in the Animation Film Festival, by showcasing outputs by studios from around the world that directly address the realities of peoples of African descent. This will include stories, images, music, customs, etc.

A diverse range of influencers will explain how to leverage the opportunities and manage challenges while helping Jamaica to identify and pursue its competitive advantages in the current global context.

We have received well over 1800 submissions from 105 countries and the all KingstOOn competitions are now closed. You will, however be able to witness finalists in action as they face off in a final stand to cop the top prizes on offer.

Educational institutions from Jamaica and across the region will present the range of options for training and career development offered at their institutions.

These will be the engine of personal and professional growth for local and international animation specialists. Workshops will delve into the technical aspects of animation, with case studies, demonstrations of 2D and 3D software possibilities, as well as exploring emerging career development prospects.

Come feast on the finest of the films that made it to the finals of the competition.

KingstOOn includes line-up of expert panel discussions offering an understanding of the opportunities and challenges in the global industry and how can Jamaica position itself to take advantage of the current situation; workshops to enable participating youths to interact directly with professional animators, allowing participants to delve into the technical aspects of animation, using case studies and demonstrating of 2D and 3D software possibilities. Educational institutions from Jamaica and across the region will present the range of options for training and career development offered at their institutions. 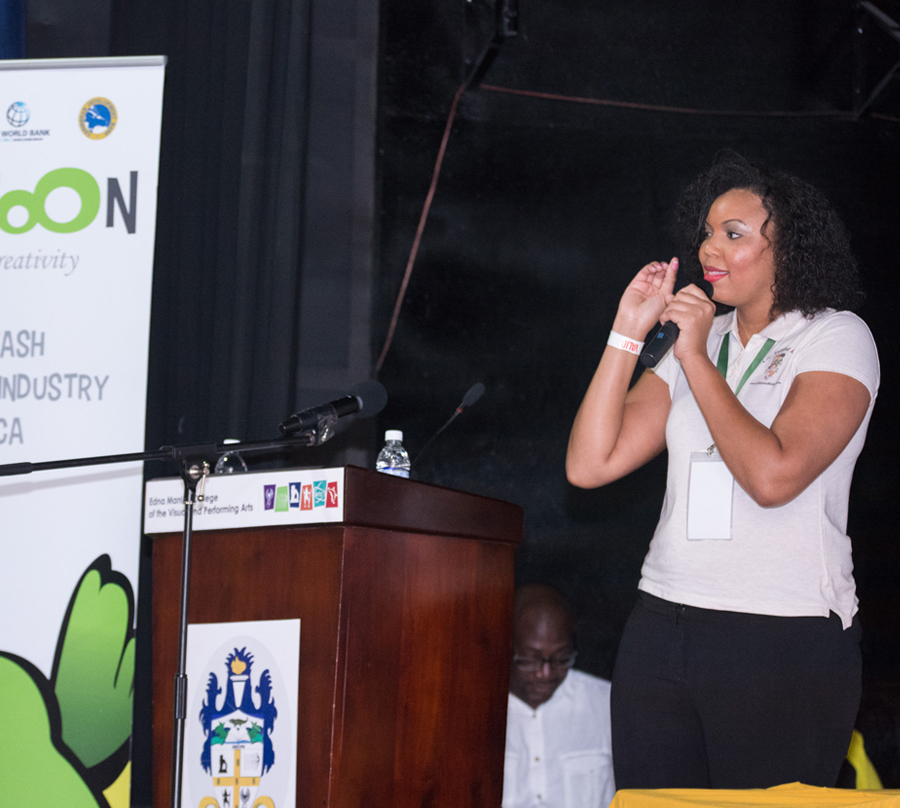 KingstOOn competitions are now closed and we have received
over 1800 submissions from 105 countries.

Experience global level rivalry in the craft of animated filmmaking. 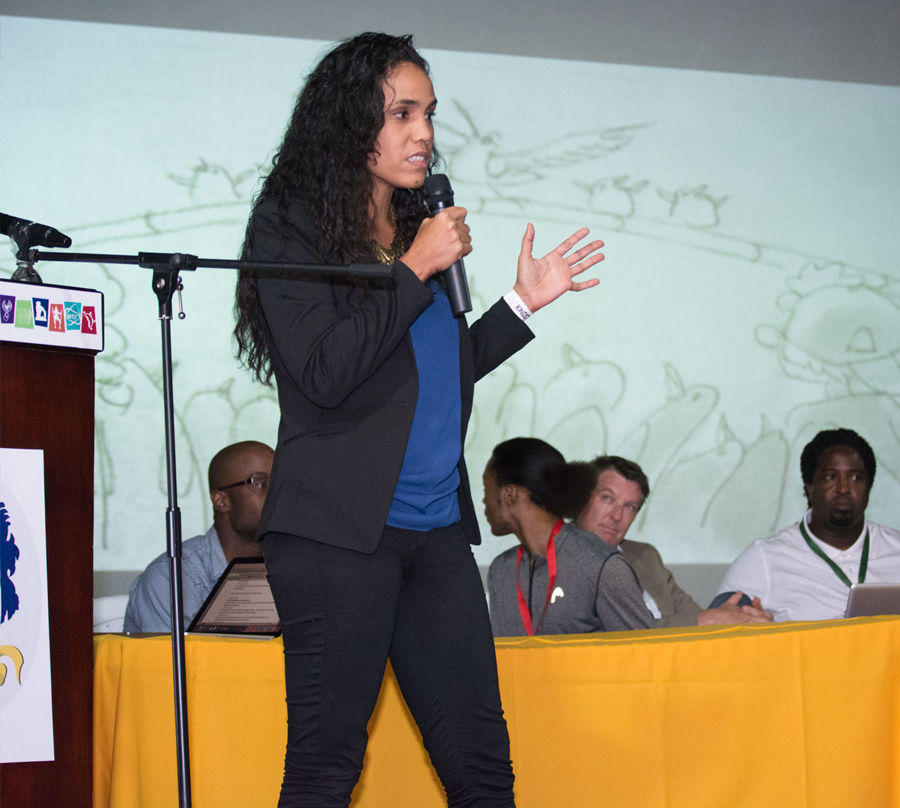 Five selected finalists (teams of 4 s) from the KEACC Best Concept Category will be placed in the Pitch Boot Camp and Competition.

The 2-day Pitch Development Boot Camp will mentor the teams to refine both concepts and pitching skills under the guidance of world class experts in the animation industry.

Then KingstOOn 3 hits #FeverPitch as the teams lay out their ideas in front of a live audience in the Pitch Competition  to be assessed by a panel of executives from major studios.

Winners of this category will be eligible for a shot at seed funding to further develop their pitch for participation in an international trade show to woo potential investors.

Industry Experts and Animation Rock Stars from across the globe will be at KingstOOn to share their wisdom and expertise with you. Conference sessions are aimed at advancing your knowledge and experience to the next level. These are just a few of the influential industry leaders who will be at KingstOOn in April 2019. 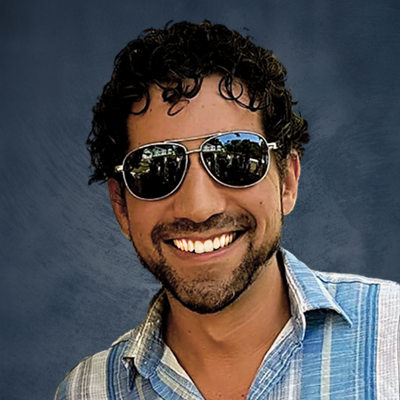 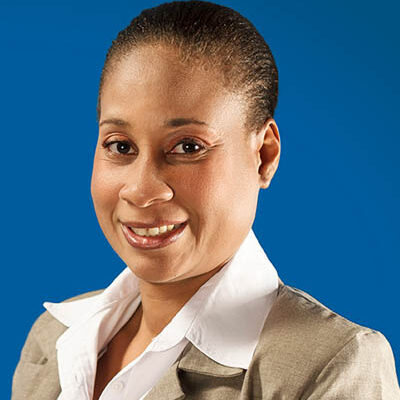 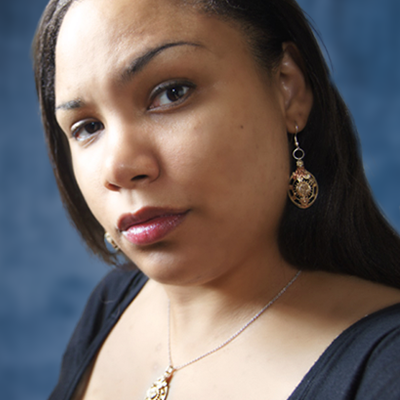 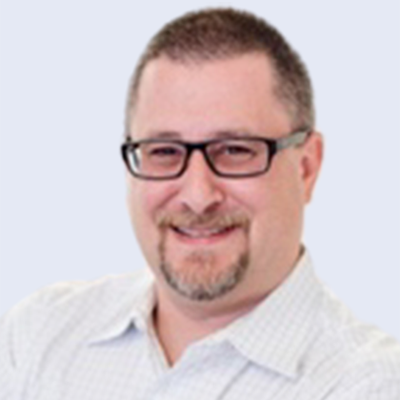 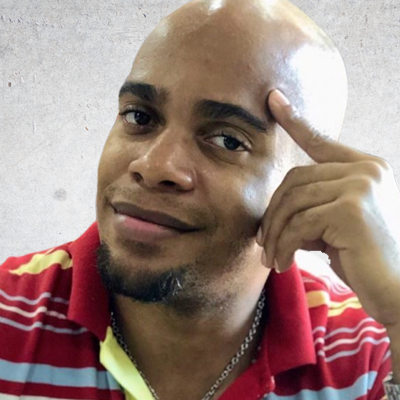 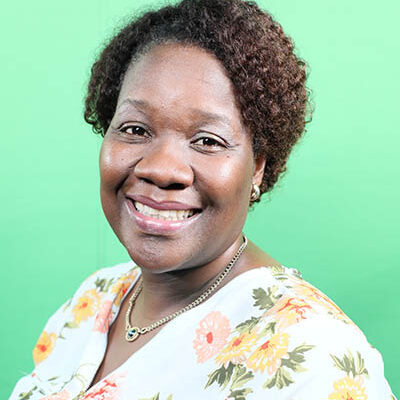 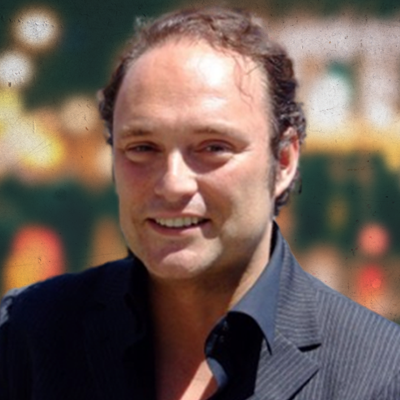 Business Development Consultant for Office of The Prime Minister (Jamaica) 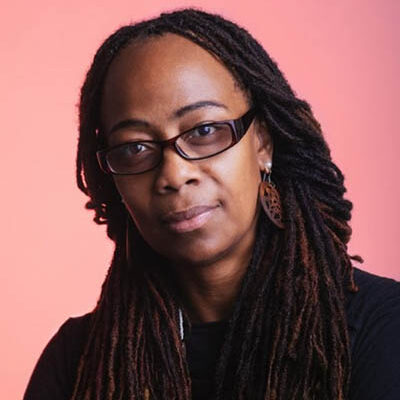 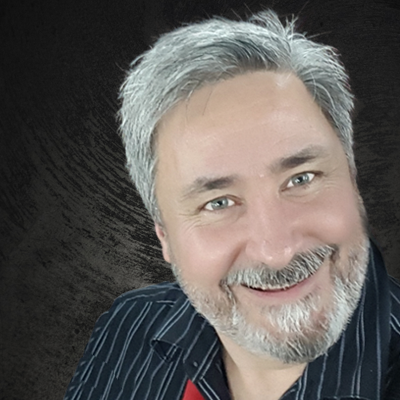 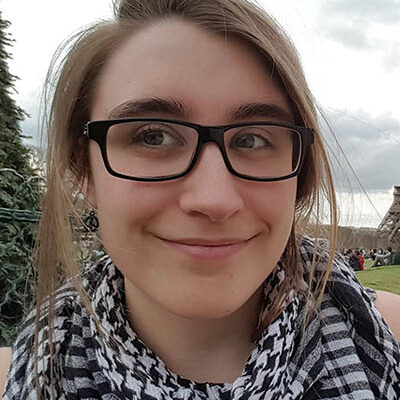 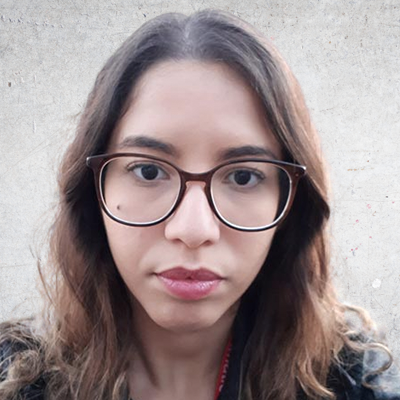 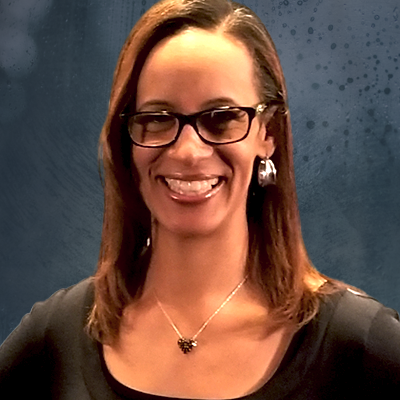 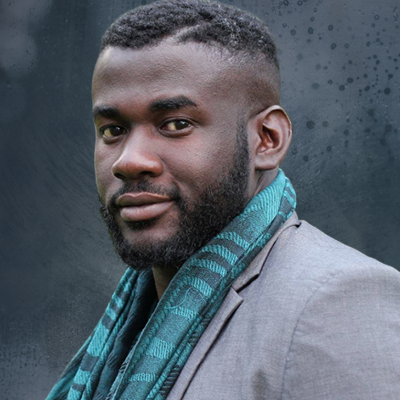 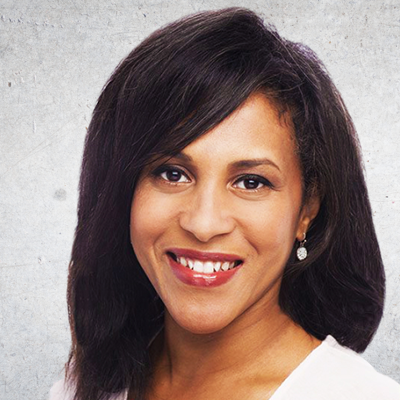 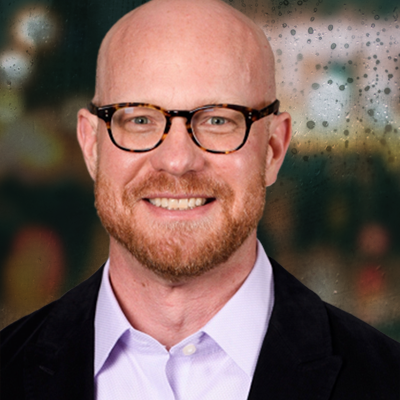 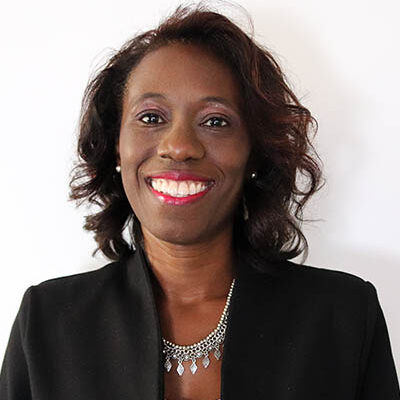 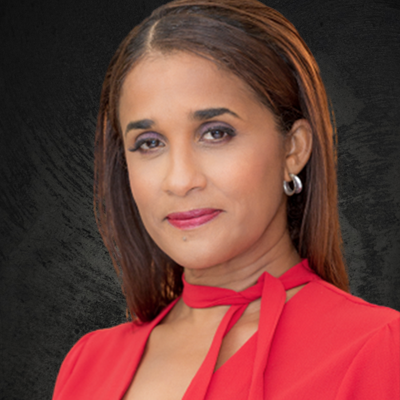 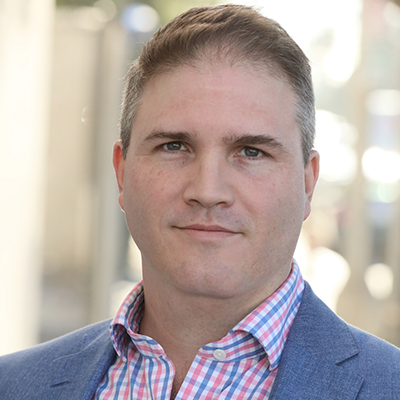 Thanks for Making This Event Possible!

KingstOOn will build on the successes of 2013 and 2016 and again host the biennial display of
Afro-descendant culture through storytelling and animated media.